How to Bet on Counter-Strike

How to Bet on Counter-Strike

Counter-Strike has fortified the franchises' position as one of the most essential esports games of the last decade. Its popularity has also seen massive growth in CS:GO betting, but if you are one of those esports fans that are new to the betting on Counter-Strike, this article will help you get started.

Counter-Strike is a multiplayer first-person shooter (FPS) that orbits around warfare between two teams, a terrorist team and the Counter-Terrorists. The game is played over 15 rounds a half, with the first team to reach 16 rounds (unless in overtime) winning the game.

To win a round, a team must kill every member of the opposite team or complete separate Map objectives. 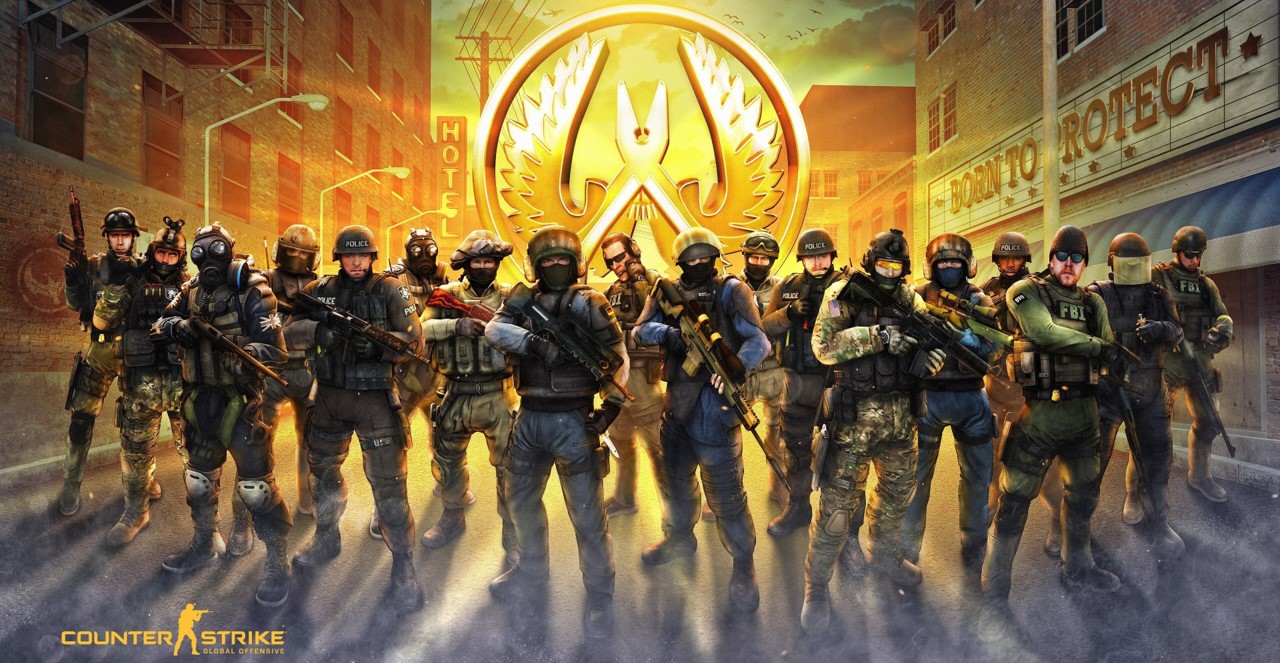 The current top ten teams in the world are;

How do you bet on Counter-Strike?

Counter-Strike betting is no different from mainstream team-based sports betting. Team 1 plays Team 2 in win-lose-draw scenarios, so the betting works in the same way.

You can bet only on the result (who will win the game) – this is known as the Money Line. The odds reflect the recognized strength of the team based on their historical record and other situational factors.

Now that you know how to bet and who to bet on, how about you try it now