How to Play Dota 2

How to Play Dota 2

Dota 2 betting is becoming especially popular within the eSports betting market, with Dota's action-cum-RTS style a perfect match for the excitement of online betting. If you want to learn how to bet on Dota 2, keep reading for some expert insight.

Defence of the Ancients 2 (Dota 2) is an action/real-time strategy game played competitively between two teams, each with five players. Each player controls one hero varying in abilities, styles and roles. Combat takes place on a range of maps, with various runes available to enhance a player's character.

Characters can be one of three types: Intelligence, Agility and Strength, while each character can carry six of a selection of over 123 items to further enhance their fighter and add even more variety to contests. A team wins the game by being the first to destroy a large structure located in the opposing team's base called the 'Ancient'.

Dota 2 is played on the same map with two different sides. One is known as the Radiant which is located at the bottom half of the map, and the Dire located at the top half. The Moneyline market is the only market available for now.

To win in Dota 2, both team coordination and individual player skill are equally important traits. The former is the more volatile of the two, however, team coordination sometimes noticeably improves within just a few weeks. Player skill, on the other hand, fluctuates less wildly.

Just as with LoL, Dota 2 has a vast selection of heroes to pick from, with there currently being 113. Knowing your heroes and the player preferences are really important. If one player is focused on in the pick and ban phase, this can really impact the team's performance as they may have to play a hero they are not that comfortable with. 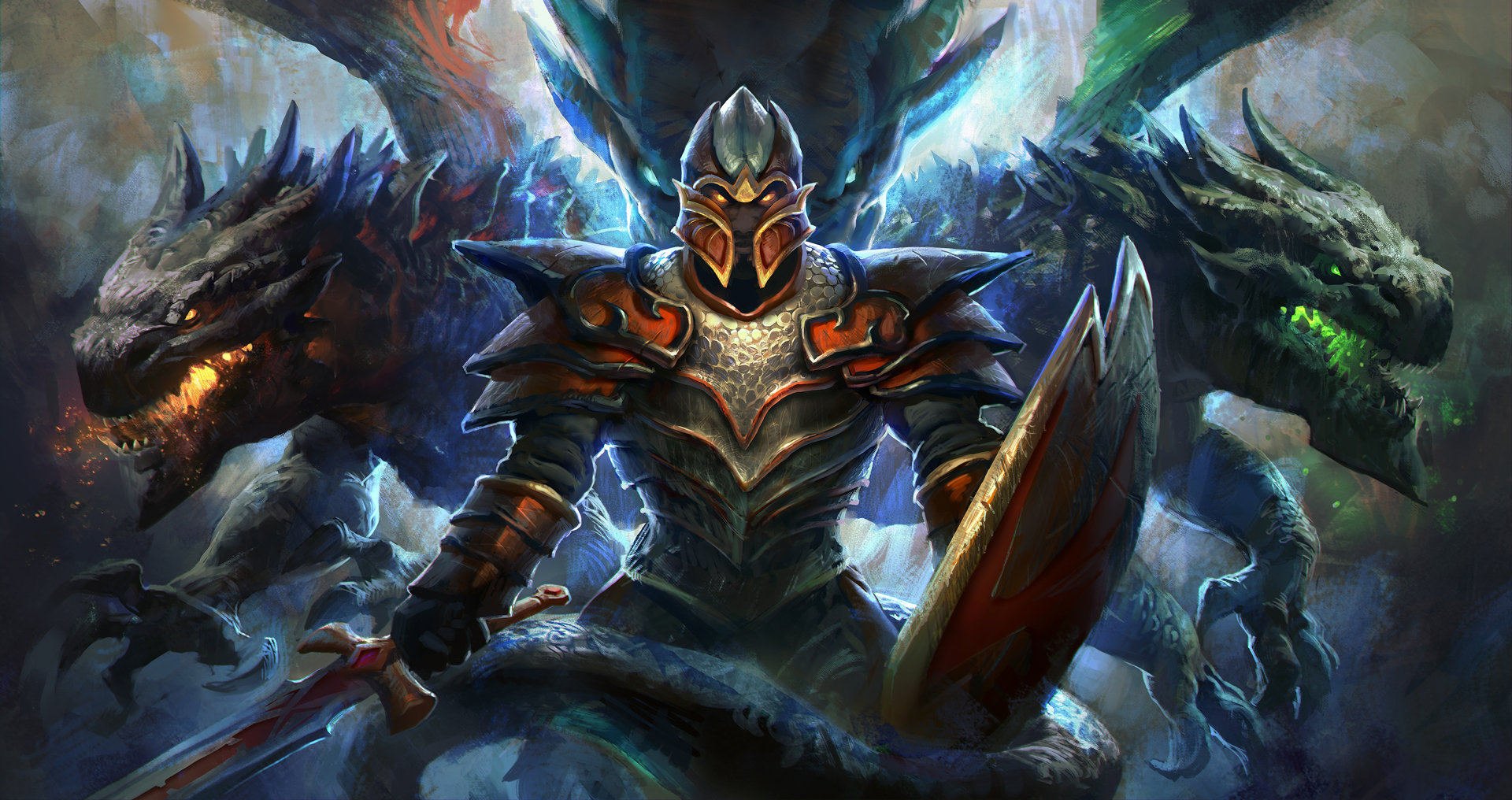 Dota 2 teams to bet on

The Top Twelve Dota 2 teams based on Pro Circuit rankings are;

Dota 2 betting: Tournaments you can bet on